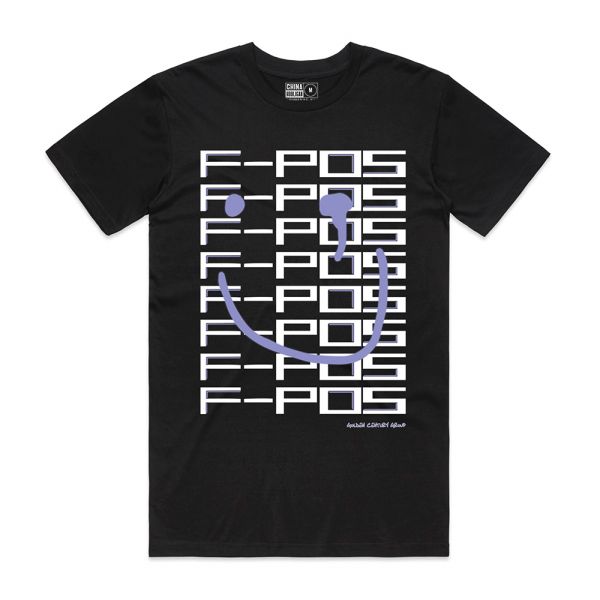 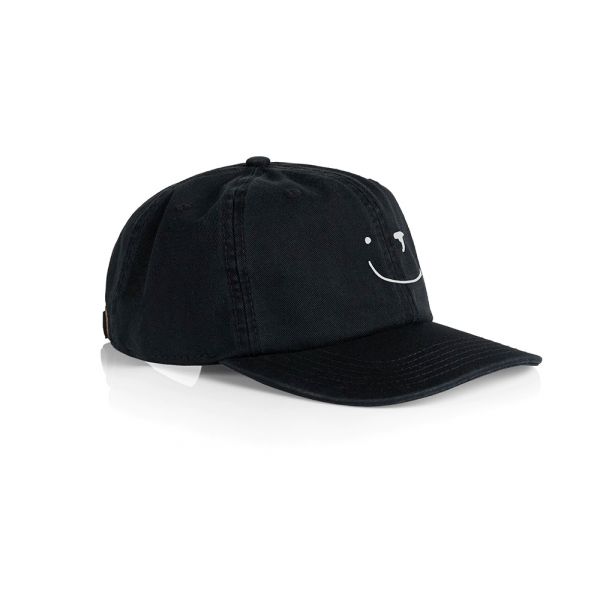 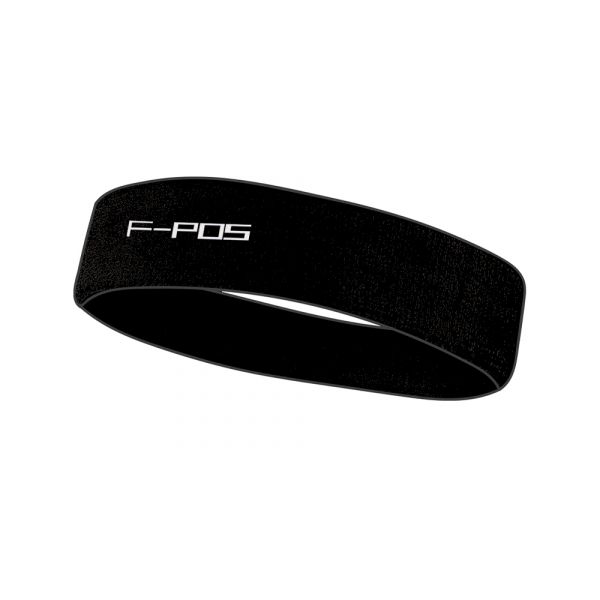 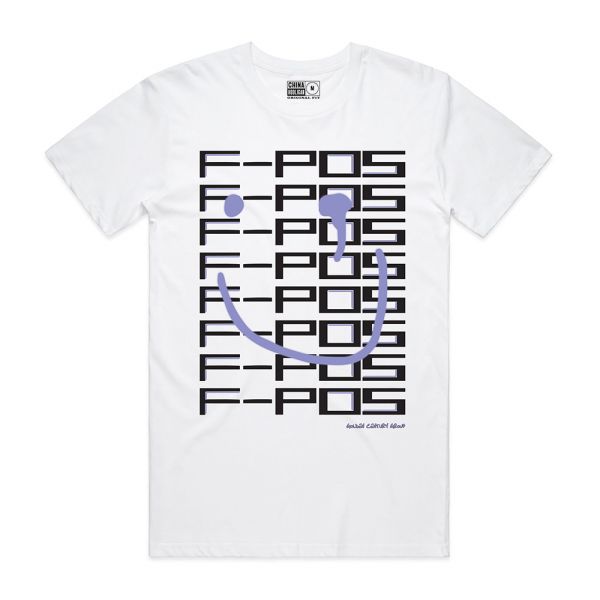 The first release in the CHINA HOOLIGAN range produced in association with F-POS and GOLDEN CENTURY GROUP.

Paddy and Taras both attended a very strict n’ cheap high-school in the city of Sydney. They first met after Paddy had been booted from class, while Taras, a few years older, wandered the halls aimlessly.

That same afternoon Paddy found himself for the first time in Taras’ apartment, a parentless haven. From there it was an effortless yin & yang musical symbiosis and their shared love of song-craft. Later Taras left for India to meditate in a Hindu Monastery, looking for something deeper.

A few years later, a dishevelled Paddy once again found refuge on Taras’ couch. He had moved in. They set up a makeshift studio and began riffing out tunes. In 30 days a body of work was accumulated, and it was clear to the guys this project was something else entirely. More of a collective than a band, the lads recruited some of their favourite artists to play, sing and collaborate in its genesis

From there, they tapped Dann Hume to produce the songs, and as if by fate, he had a spare ten days over at his home in L.A to help record, mix and finish each track.

Dann has worked with the who’s who of Aussie music, including Amy Shark, Courtney Barnett, Client Liaison and Troye Sivan. However, it was his long standing partnership with Paddy and Taras that placed F-POS at the top of his priority list.

And now, with the record complete, Paddy and Taras are ready to introduce F-POS to the world, with the duo describing the band’s sound as a mash-up of “cyborg punk, dirty clash, and Playstation rave.”

As for first single ‘Classic’, it was simply a no-brainer for it to be their debut. A levitating wonder-vibe that was written and recorded by Paddy and Taras, in collaboration with Trinidad-born athlete-turned-artist Goldfang and Moody Beach, AKA Sydney-based singer-songwriter Melissah Mirage.

Prior to relocating from Trinidad to Western Sydney five years ago, Goldfang was headed to the Olympics as a professional race walker. The 20 year old thought better of it and his team up with Taras and Paddy on ‘Classic’ proves exactly why. Meanwhile, Moody Beach has continued to push boundaries since the release of her 2019-released EP Mirage. Following multiple releases with her band The Melodrones, where she masters bass and vocals, Melissah has been teasing more of her solo work, slated for release “soon”.

The duo look forward to continuing their collaborations with like-minded artists, both local and worldwide. Keep your eyes clung on this one.